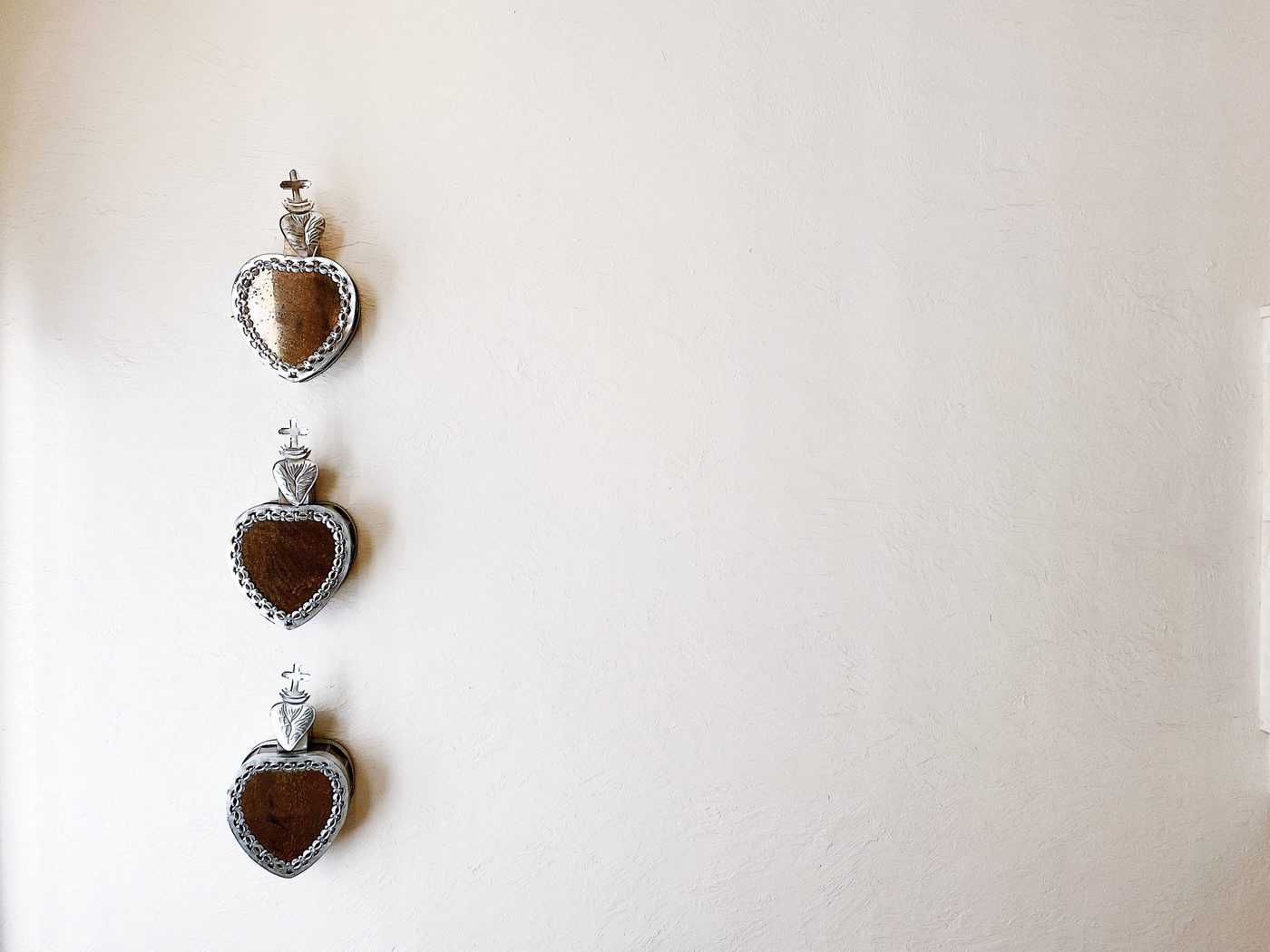 I sit down next to a woman on the plane. She’s on the phone, and I hear distress in her voice. She’s telling someone that she’s hurrying to Alaska. She’d thrown clothes in a bag and gotten a ticket that morning. She ends the call, stows her phone in her purse while I stay quiet and keep reading a novel for an upcoming course.

Toward the end of the flight, we begin chatting. She tells me her son-in-law has been stranded in a remote part of Alaska, and he can’t safely get a flight to his wife (the woman’s daughter) who has been alone with their toddler with no support system for two weeks. She tells me she’s on her way to help out until her son-in-law can get home.

Her other daughter happens to be in Denver for a concert, where we both have lay-overs. I ask who her daughter is seeing. She tells me a bluegrass band called Trampled by Turtles. She says her daughter has been to at least thirty of their concerts. I say I’ve heard of them but don’t know their music. At the end of the flight, I wish her luck in getting to her daughter and grandchild.

Later, close to midnight, as the plane lands in Santa Fe, I see a coyote slink across the tarmac. I enter the small airport and wait for my duffle bag. An elderly man stands holding a fly-fishing rod packed into a long tube. A Frenchwoman speaks to her teen-aged son as he picks up a red plastic-wrapped guitar.

It’s only a seventeen-minute ride into town but I’m hesitant to call an Uber at that hour. As I wait on my checked bag, wondering what I should do, a man in black Carhartt jeans and pressed white shirt with white hair to match, strides over and reaches down to pick up my rolling suitcase, saying in a strong deep voice, “You’re here for the shuttle.”

I’m taken aback. A bit on guard, I tell him, that yes, I need a ride, but who does he work for? He hands me a card. The Frenchwoman and her son come over to him with their bags. I tell him, “I’d love a ride.” I lift my black duffle from the ramp and enter the cool night air. While climbing into the very back seat of the black Suburban, I admire the driver’s suede cowboy hat resting on the console, and I’m hit with jolt of joy.

Remembering — This is why I love to travel — because of these unexpected yet somehow fateful occurrences.

On the ride, I chat with the woman and her son. They’ve lived in Santa Fe for twenty years, and they’re just back from six weeks in France. She tells me she is from Lyon. I tell her my daughter spent time with a family there. We eventually settle into the hum of the Suburban speeding along, its headlights illuminating green piñons and junipers along the edge of the highway.

Dave, the driver, stops at my inn. The Frenchwoman tells me that they live a few blocks away on Don Gaspar. We all think it’s a funny coincidence, as we say nice to meet you and goodbye. I enter the courtyard and find my name on an envelope taped to the door of the kitchen. I follow the enclosed map to my bungalow. Inside, I’m opening my suitcase when I hear a knock on the glass-paned door. It’s the Frenchwoman’s son, holding up my water bottle. He says I left it in the back seat. I thank him and smile. He leaves and tears spark my eyes. After a long year, I’m grateful for small gestures of kindness.

The next morning, I tap on my phone for an Uber. A man named Ahmad arrives in a pale blue Toyota Highlander to take me to my rental car. We talk about the safety and possible dangers of Uber rides for drivers and passengers. He tells me a story about a beautiful young woman from New Jersey he picked up at the airport one night for a ride to the Four Seasons resort outside of Santa Fe.

Her phone had died, and because she couldn’t follow along with the route, she became more and more agitated. When Ahmad turned onto a dark road into the hills, she began to scream and begged him not to hurt her. He tried to reassure her saying, “Listen lady, I’m married and have four children.”

He calmed the woman by telling her each upcoming landmark. Once they arrived at the hotel, she asked him to get out of the car, and she hugged him tightly and apologized. At the end of her trip, she called and asked him to take her back to the airport. He tells me with a guffaw that they are now Facebook friends.

I say goodbye to Ahmad and hello to my grey Jeep Cherokee. I drive up into the hills, remembering my summer spent long ago in this seven-thousand-feet high semi-arid landscape, how strange it first felt to my Southern sea-level sensibilities, but how bit by bit, the beavertail prickly pear and earthy hued adobe homes infiltrated themselves into my sense of self.

I turn onto Camino de Cruz Blanca, feeling as though I’m twenty-four in a fifty-six-year old body. Free and unencumbered. Happy to be immersed in the mystery of not knowing whose story may enrich my life next.

On Spotify, the “Out West Road Trip” rolls through Ends of the Earth, and Heart It Races, and in the next song, I hear the twang of bluegrass. I glance at the screen and see Codeine by Trampled by Turtles. Well, you can keep your dusty bottle on your shelf, You can keep your words of wisdom to yourself. I think of the woman in Alaska with her daughter and grandchild. I wonder if the husband ever made it home as I keep my eyes and heart open, looking forward at the winding road.